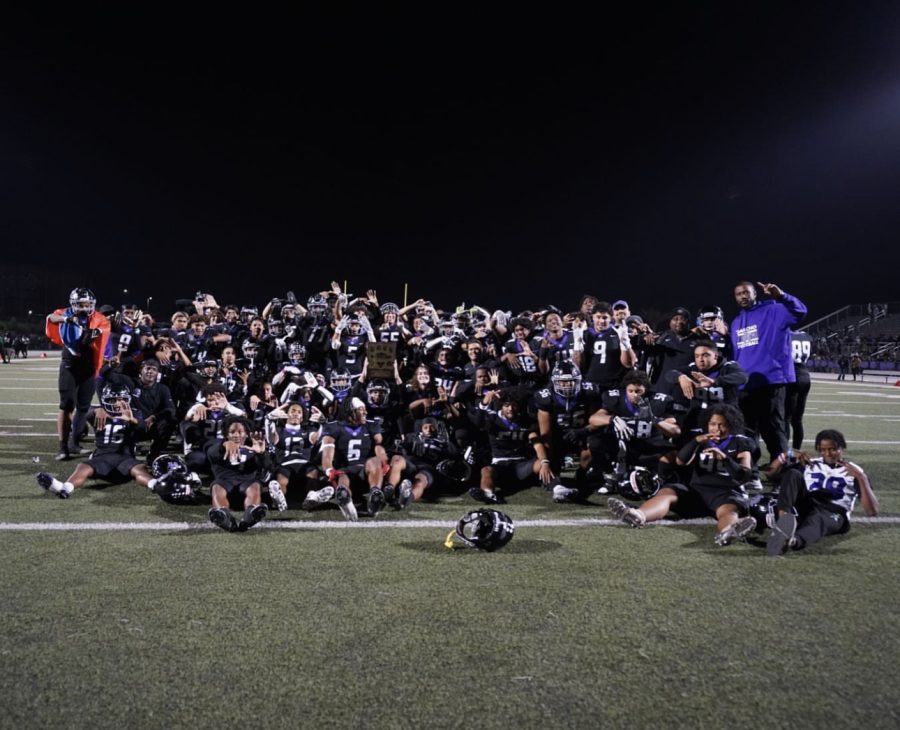 Varsity football makes it to CIF

This year RCHS’s football team has made profound and drastic changes to how they approached this season. Coming off of last year, where they finished in the middle of the pack, they’ve made significant progress coming into the season of 2022-2023, making it past the Baseline League, and moving onto the CIF (California Interscholastic Federation) round where  RCHS faced up against some of the best high school football teams in California. Ultimately, RCHS lost their second match of the CIF round to Inglewood highschool, officially closing their season. RCHS played a total of 10 games during the regular season, finishing with a record of 8-2, which put them in the CIF round. RCHS finished 1-1 in the CIF round.

“We’re not really concerned about any schools we’ll face off against,” head football coach Brian Hildebrand said. “We go in with the same mindset that we do every week. It doesn’t matter who we’re up against, we go out and play to win regardless.”

RCHS opened their season with a home game against Servite High School on Friday, Aug. 19, 2022, ultimately winning that game with a score of 27-7.–RCHS started their CIF run strong with a win against Oaks Christian High School with a final score of 14-10.

“I thought our O-Line was great that game. Our [ability] to open [for plays] was on point,” Senior Caleb Senseman said.

The Cougars would play only one more game after in the CIF round, losing against Inglewood High School 7-13.

“Throughout the off-season, we’re obviously looking to improve and see what changes we can make in order to make the team more successful next year,” Hildebrand said.