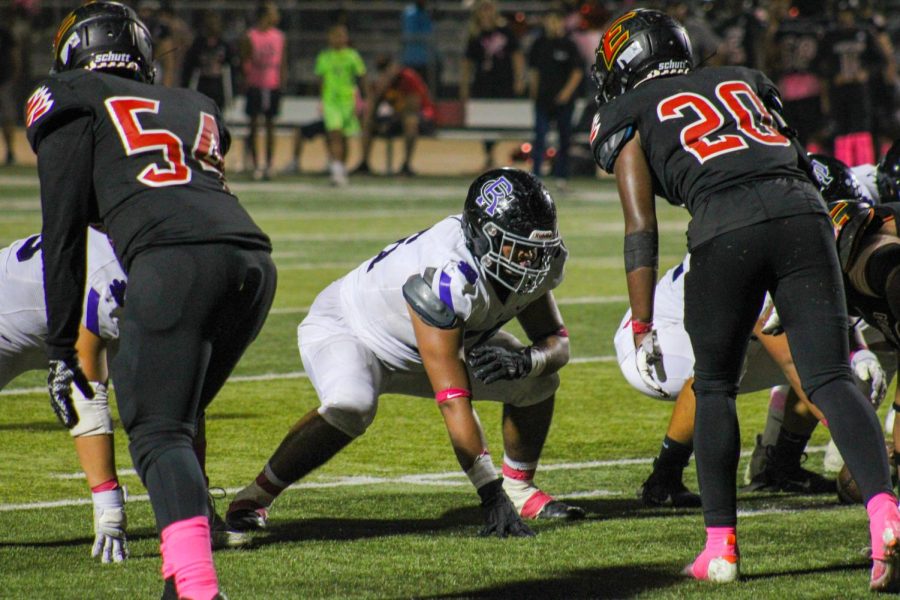 Rancho’s defense squares off against the Etiwanda Eagles. Rancho ultimately won this game.

The 2022-2023 fall sports season has officially concluded. There were many memorable events from this season, and even a brand new sport was introduced at RCHS: girls golf. It’s been a landmark season for RCHS.

Starting with football, their final record for the regular season was 8-2, and they pushed through into the second week of CIF matches after being named Baseline League Champions, but ultimately lost their second match. Girls varsity tennis ended with an overall record of 17-3, and like football ended with an 8-2 record in the Baseline League. The RCHS boys water polo team ended with a 4-1 league record, with a 21-5 due to CIF matches, but lost their final CIF match. Girls volleyball ended in the CIF round with an overall record of 12-20. The girls golf team took on their first match this year as well and celebrated a landmark first win in the school’s history against St. Lucy’s Priory Highschool.

Continue reading each story for a more in-depth look at each sport’s season. 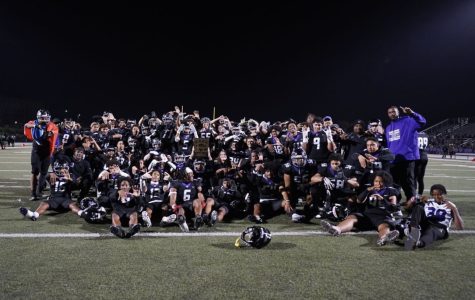 Varsity football makes it to CIF

This year RCHS’s football team has made profound and drastic changes to how they approached this season. Coming off of last year, where they finished in the middle of the pack, they’ve made significant progress coming into the season of 2022-2023, making it past the Baseline League, and moving onto the CIF (California Interscholastic Federation) round where  RCHS faced up against some of the be... 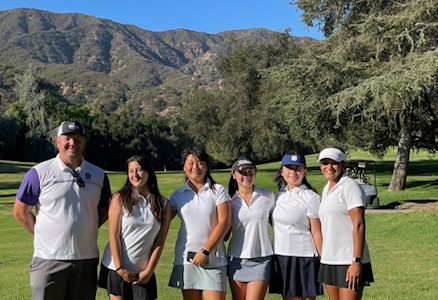 RCHS’s first-ever girl's golf team ended its first-ever season.  The RCHS girl's golf team was started because many girls wanted golf to be for girls, and they wanted equality in the sports for girls and boys, according to golf coach Mr. Dale Rogers.   The girls' season highlight was winning their first match ever at St. Lucy’s. It was a memorable highlight for the team because it was ... 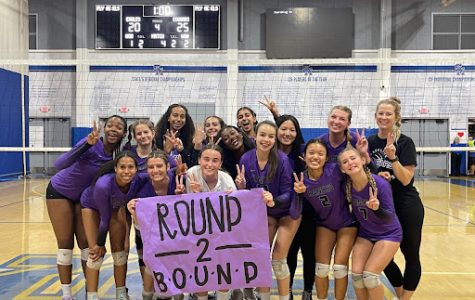 After the 3-1 win against Upland in the last regular season game, the girls volleyball team headed off to CIF (California Interscholastic Federation) playoffs. Their first match in the first CIF round was against Santa Margarita High School, a Trinity League private school. In the first round of CIF, the The Cougars defeated Santa Margarita Catholic High School, final score was 3-1. However, their C... 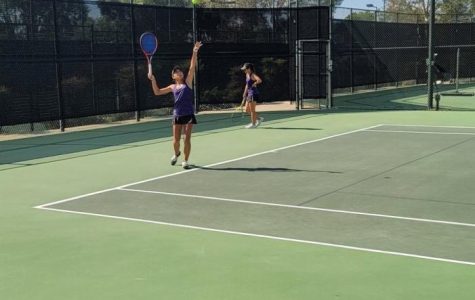 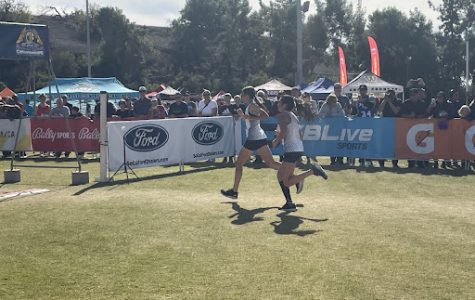 Rancho Cucamonga High School’s varsity girls cross country team had an astonishing season. They are nationally ranked, placed second in the Nike Portland competition, were at one point in the season ranked second in the state of California, and much more.   “The girl’s season thus far has been great. They have come home with multiple Sweepstakes titles and a League Championship,” the gir... 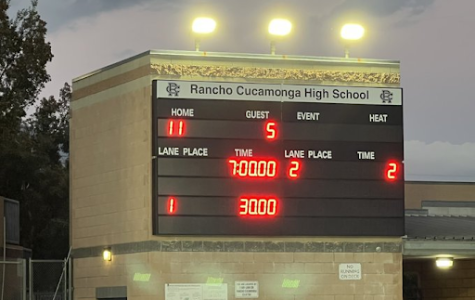 The RCHS boys water polo team wrapped up the season with a 20-4 overall record, and a 4-1 CIF league record. The full season ended with a 21-5 record. In their final game of the season, the CIF division playoffs held on Thursday, Nov. 3, the team lost in the second round against San Marcos High School with a score of 6-12. When asked what quote would be given to this season's team senior keeper Jacob Gona...