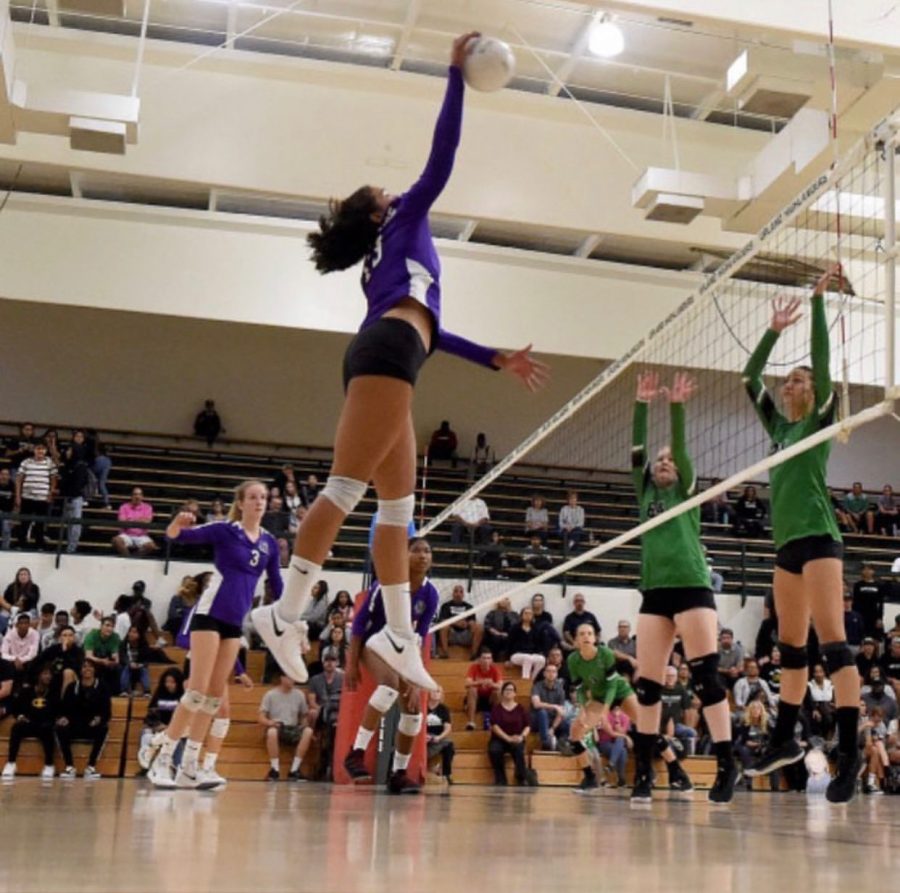 We all miss it. The roar of the crowd at the football games, the cheers in the gym when a set in won, the splash when a goal is scored, and the feeling of running past opponents in a meet.

For Rancho Cucamonga High School, fall sports is a time when RCHS is united as one against our rivals. For the athletes of these sports the loss of the fall sports season is immeasurable.

RCHS seniors Riley Bagley and Hadeer Elkahmisi are members of the boys and girls water polo teams. Bagley said, “The current status of our season is that we will have one towards the end of December, but it won’t be like our usual one.”

Even though fall sports currently have an estimated time when their season will start, but they don’t know when they will be able to begin practice.

Elkahmisi said, “Right now we aren’t sure when we will return back to the water, but I hope it’s soon.”

Sophomore Jacob Orta runs for the RCHS cross country team. Ortega said, “We are all running by ourselves right now to stay in shape.”  When asked about when the possible cross country season would start, junior Denise Oviedo said, “We are having a season, but not until January. So that gives up five months instead of two months to train.” 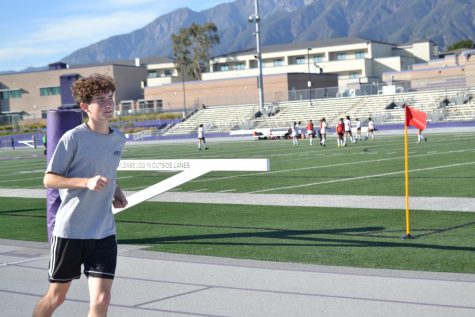 The volleyball season is up in the air as well. Seniors Channel Youngquist and Preslee Liliard are sad to see their senior seasons be like this. Channel said, “If there isn’t a season I’m definitely going to be sad since it’s my last year in High School and I won’t be getting attention from college coaches either.”

When asked about when the season might start, Lilliard said, “Currently our season has been postponed until December and we can’t try out or practice. It’s been really hard not seeing the girls but we are staying in contact and hoping for the best.”

Rancho football is also currently on hold. Senior Collin Stites and sophomore Marquis Roby discussed the upcoming Football Season. Roby, who has been playing since he was just six-years-old, said this about the possible season, “If there wasn’t a season it wouldn’t just affect me, it would also affect my fellow teammates such as the seniors.”

Even though fall sports are on hold for now, the Cougar spirit is strong. Rancho’s athletes are ready to head back to the field, gym, and pool.