Amusement Parks in California Open Back Up 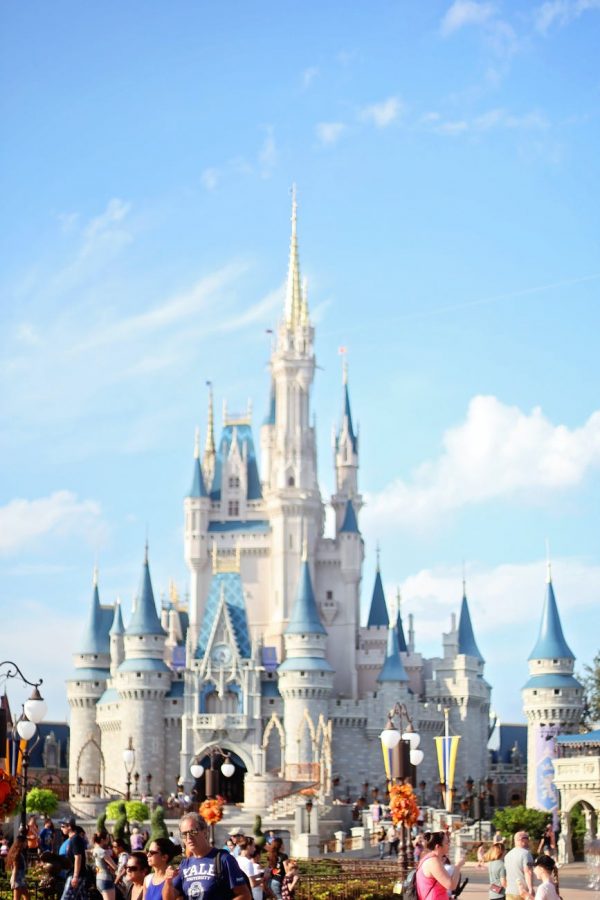 Covid-19 has caused many things to close down, or even go out of business. This pandemic has affected amusement parks to close down for almost a year, including Six Flags Magic Mountain, Disneyland, and California Adventure. Recently the amusement parks have announced they are opening back up to the public. Six Flags reopened on f April 1, 2021. And although Downtown Disney is open to the public, Disneyland and  California Adventure remain closed. Disneyland’s official park reopening date is April 30, 2021.

Some students at RCHS have different opinions on this announcement: some people are in favor of these reopening plans, whereas others are not in favor of theme parks reopening because of the Covid-19 restrictions.

After asking if planning to go to any of the amusement parks, RCHS senior Jamie Ortega said, “My family plans to go to Disneyland during the summer!” Then asking if there was any trust in either of the parks for proper sanitation, Ortega said, “I have a lot of trust in Disney to assure that all guests will feel as safe as possible by properly sanitizing rides and sitting areas.”

Some people have a different opinion about theme parks reopening, but no one really knows for sure yet how Disneyland will be yet until it opens. California Attractions and Park Associations announced to have the guests not shout or scream on the rides to help prevent Covid-19 from spreading. They are encouraging riders to remain silent while on the rides to prevent the spread of the virus.

After RCHS senior Lauren Munar was told about this announcement, she said, “I see the intention, but I don’t see how effective that’ll be because people can’t really control if they scream or not.” Knowing the amusement park workers have a lot more to clean and maintain, Munar said, “I think at first people will follow protocol really well, and then the workers will get lazy with keeping up to that standard. I feel like at first but then I feel like they’ll get sick of it and get lazy with keeping it on.”

While some people are willing to go back into the fun at the newly opened amusement parks, others are still very cautious and mindful of the risks of participating in something with so many people. RCHS senior Reese Taylor feels differently from others. She said, “I don’t think I’ll be participating anytime soon. I can’t take any risks of bringing such a deadly virus back to my family and to my elders.”

Although park members have strict protocols and rules to follow with keeping the park as clean as possible, Taylor said, “I believe everyone will do good keeping things in check and maintain social distance because a lot of people know that they don’t want to ruin this opportunity again.”

Most students seem to have different perspectives on the amusement parks reopening, some are willing to go and others maybe not as much. Over time people may change their minds and the circumstances will change hopefully with COVID-19, but for now, it is still a good thing to be cautious and aware of what could happen if planning on attending any of the amusement parks.